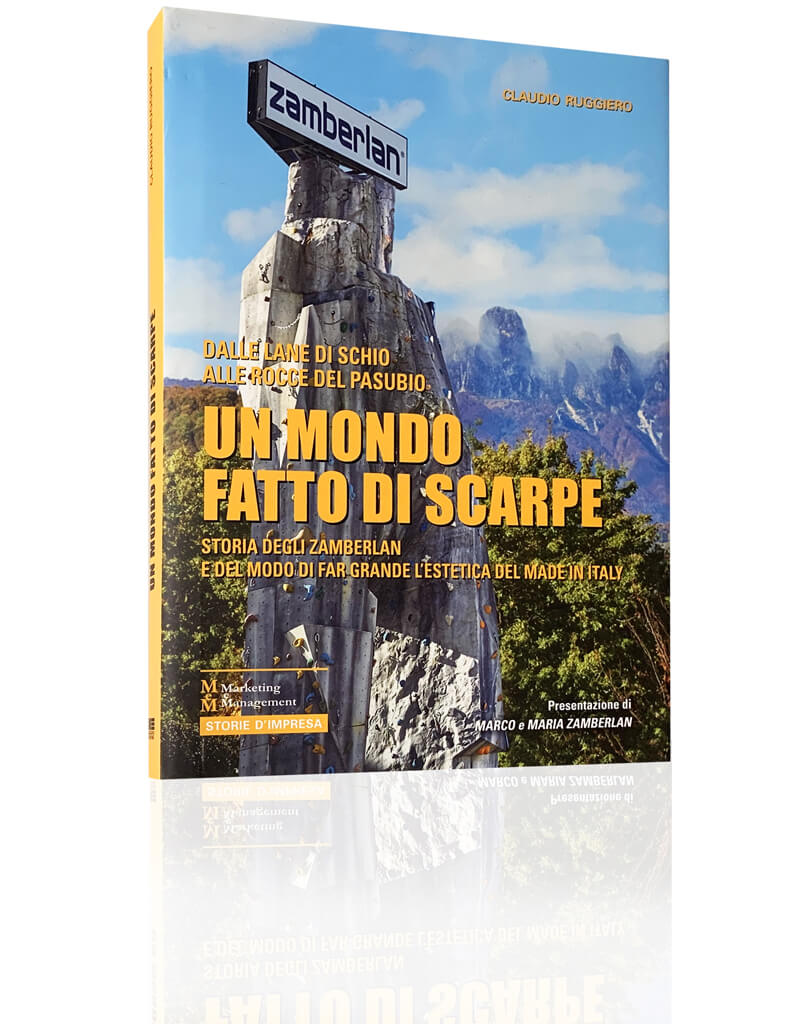 A WORLD MADE OF SHOES

When Marco arrived in Schio, he laid the foundations, without knowing, for the beginning of one of the oldest shoe factories in the world to have been owned by the founding faminly without a break.

And so, the origins of the progenitors and the first day in the life of the shoe shop a century ago are the preamble to a Story that is a tissue of the land, working culture and human community to which the firm belongs.

The Calzaturificio Zamberlan, the Zamberlan Shoe Factory, in fact, did not take hold in the desert sands or the Polar ice, but in a fabric of beauty, roads, schools and trades that have ancient roots and traditions, like the art of working the fields, wood, silk, metals, stone and wool.

Afterwards, what Rossi and Marzotto did in this very fabric was to add ability and networks of clients, suppliers, services and transport in which people recognised, as they still do, their industrial landscape, the spirit of the goods they made and their cultural heritage. A haritage also made up of languages, sensibilities, myths, entrepreneurial flair and the morphology of the area that, as the Little Dolomites did for the Zamberlans, stimulated an identity between product and territory. 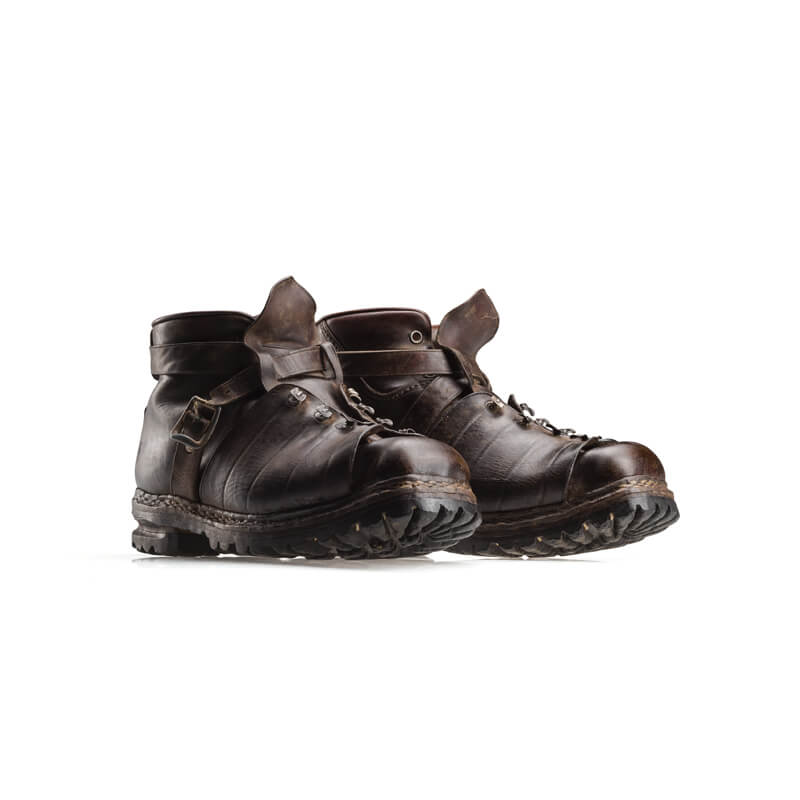 Nevertheless, what is told here remains the story of a system of values whose paramount aspects are the family, responsability, reputation, local identity and small dimensions: elements taht distinguish an economic system ( the Italian system) from social anonymity, profit at all cost, the giantism of multinationals and the sense of not belonging anywhere. A system of values with deep roots in a world, where, to paraphrase Luigi Meneghello, "We used to make things ourselves much more than we do now; [….] where objects had a strong personality and you could feel the hand of the craftsman who had fashioned them […] certainly, ideas came from without, but they were absorbed by means of the work of an individual person."

“More than 90 years after the foundation of our company, Marco and I wanted to pay tribute to our father, mother and grandfather, the man who founded the company in 1929.

So we decided to write a book.

I think it is a good book because it talks about the company, how it was born and also describes the historical context.

With the book, we somehow want to pass on an art, a profession, a culture to future generations.